TCR029 | Nikki Blanton: Putting Yourself Out There and Giving Your All 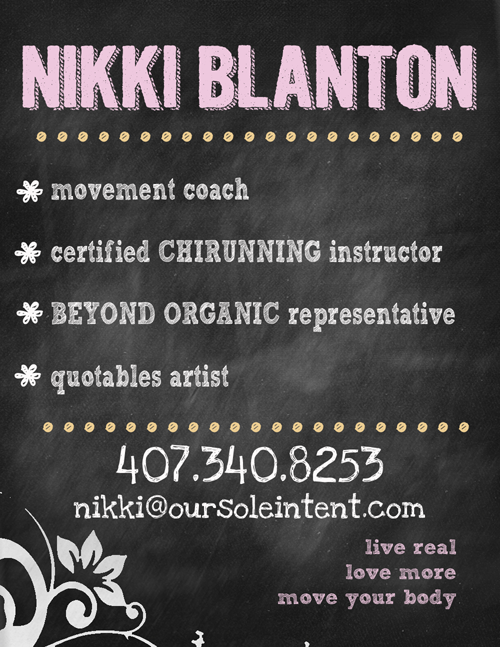 Today, I chat with runner and artist Nikki Blanton. Nikki was born in South Africa.  After graduating from high school, her family migrated to the United States.

Inspired by watching her sister-in-law train and complete a marathon, she began to run. She ran and ran and ran.

In this episode, we talk about:

The Determination and Persistence of Building the Brooklyn Bridge

In the inspirational segment of the show I share a parable about small acts making a big difference. If you like the show, give it a review in iTunes.

This is a real life story of engineer John Roebling building the Brooklyn Bridge in New York, USA back in 1870. The bridge was completed in 1883, after 13 years.

A creative engineer named John Roebling was inspired by an idea to build a spectacular bridge connecting New York with the Long Island. However bridge building experts throughout the world thought that this was an impossible feat and told Roebling to forget the idea. It just could not be done. It was not practical. It had never been done before.

Roebling could not ignore the vision he had in his mind of this bridge. He thought about it all the time and he knew deep in his heart that it could be done. He just had to share the dream with someone else.

After much discussion and persuasion he managed to convince his son Washington, an up and coming engineer, that the bridge in fact could be built.

Working together for the first time, the father and son developed concepts of how it could be accomplished and how the obstacles could be overcome. With great excitement and inspiration, and the headiness of a wild challenge before them, they hired their crew and began to build their dream bridge.

The project started well, but when it was only a few months underway a tragic accident on the site took the life of John Roebling. Washington was also injured and left with a certain amount of brain damage, which resulted in him not being able to talk or walk.

“We told them so.” “Crazy men and their crazy dreams.” “It’s foolish to chase wild visions.”

Everyone had a negative comment to make and felt that the project should be scrapped since the Roeblings were the only ones who knew how the bridge could be built.

In spite of his handicap Washington was never discouraged and still had a burning desire to complete the bridge and his mind was still as sharp as ever. He tried to inspire and pass on his enthusiasm to some of his friends, but they were too daunted by the task.

As he lay on his bed in his hospital room, with the sunlight streaming through the windows, a gentle breeze blew the flimsy white curtains apart and he was able to see the sky and the tops of the trees outside for just a moment.

It seemed that there was a message for him not to give up. Suddenly an idea hit him. All he could do was move one finger and he decided to make the best use of it. By moving this, he slowly developed a code of communication with his wife.

He touched his wife’s arm with that finger, indicating to her that he wanted her to call the engineers again. Then he used the same method of tapping her arm to tell the engineers what to do. It seemed foolish but the project was under way again.

For 13 years Washington tapped out his instructions with his finger on his wife’s arm, until the bridge was finally completed. Today the spectacular Brooklyn Bridge stands in all its glory as a tribute to the triumph of one man’s indomitable spirit and his determination not to be defeated by circumstances.

It is also a tribute to the engineers and their team work, and to their faith in a man who was considered mad by half the world. It stands too as a tangible monument to the love and devotion of his wife who for 13 long years patiently decoded the messages of her husband and told the engineers what to do.

Perhaps this is one of the best examples of a never-say-die attitude that overcomes a terrible physical handicap and achieves an impossible goal.

Often when we face obstacles in our day-to-day life, our hurdles seem very small in comparison to what many others have to face. The Brooklyn Bridge shows us that dreams that seem impossible can be realized with determination and persistence, no matter what the odds are.

To enter the giveaway, you must: 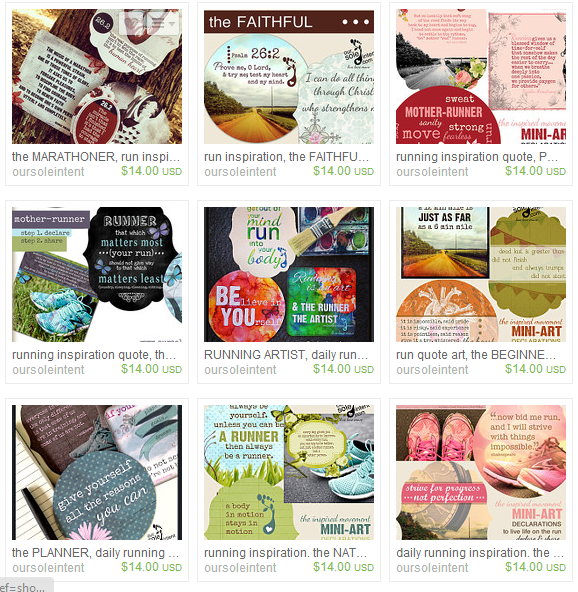